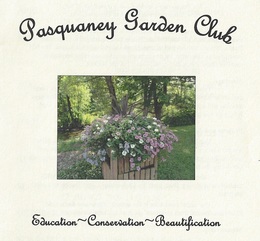 The Pasquaney Club
​
The Pasquaney Club consists of several community members who volunteer their time and energy to creating beautiful spaces in the Bristol area. The members meet April through December. Those interested in the club may contact Jane White via email at jewhitenh@gmail.com.

Pasquaney Garden Club's Butterfly Garden is a hidden treasure behind the Minot-Sleeper Library. Built in 2000, it continues as a haven for butterflies and townspeople. Its quiet and peaceful recreation path and stone benches beckon us to pause and view the Newfound River up close. It is handicapped accessible with ample parking on site. The garden is readily available to anyone who wishes to enjoy the flowers and watch the birds and butterflies that visit. You can even have your lunch there while relaxing on the stone benches and hearing the sound of the river.

The Butterfly Garden is the winner of the Debbi Nutter Landscape Award as the highest scoring landscape project incorporating native plants. The second prestigious award is the Governor’s Bowl given to the club which has made the greatest contribution towards the beautification of its’ Town or City.

The work and ongoing project of the Pasquaney Garden Club. The original garden began 14 years ago, but was unavoidably destroyed during the 2012 construction of the new wing of the Library. The members of the Pasquaney Garden Club vowed to re-create the garden better than ever. Because of the increased roof and parking area the runoff into the river was increased as well. The state therefore mandated a mediation area, a gully of some 140 feet long and approximately 12 feet wide. After multiple consultations the Town authorized the Pasquaney Garden Club to recreate the Butterfly Garden along the banks of the Newfound River and meld it with a rain garden in the newly built mediation area, nearly tripling the size of the garden.

Upon acceptance of the project the Pasquaney Garden Club asked three of its Master Gardeners to organize, advise and oversee it. The UNH Master Gardeners of Grafton County enthusiastically accepted the application as a project for the three Master Gardeners: Judy Kraemer, Shirley Yorks, and Cat White who willingly took on the project. Judy and Shirley have been active in the garden since its original inception. The long standing tradition of cooperation between the Pasquaney Garden Club and the Trustees of the Minot- Sleeper Library was a foundation for the generosity and cooperation of those trustees, the Bristol Board of Selectmen, the architect, Brackley Shaw, the construction company and their foreman. All worked with the Pasquaney Garden Club through all stages. The Mayhew Boys and the Circle Girls Clubs have both assisted in attempting to extirpate the Japanese knotweed and Oriental bittersweet that infested the riverbank. The Master Gardeners put over 120 hours of planning into preparations for the garden and the Pasquaney Garden Club members put in nearly 1000 hours of their time to complete the garden. It was a herculean effort and a remarkable example of what can be accomplished with good will and active cooperation from all parties. The maintenance will be on going for the club members. 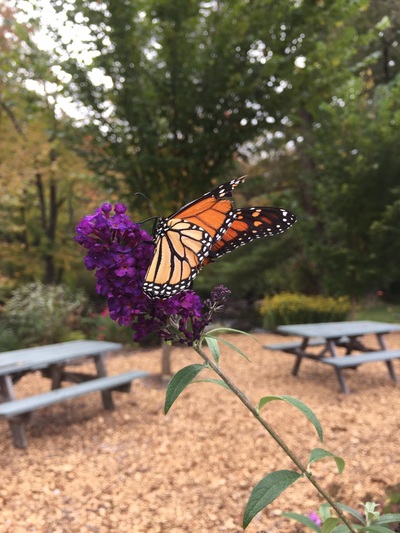 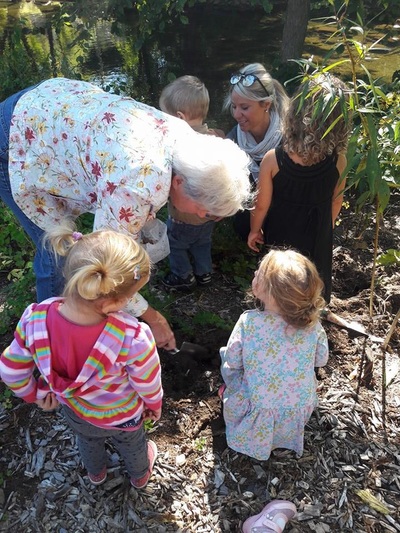 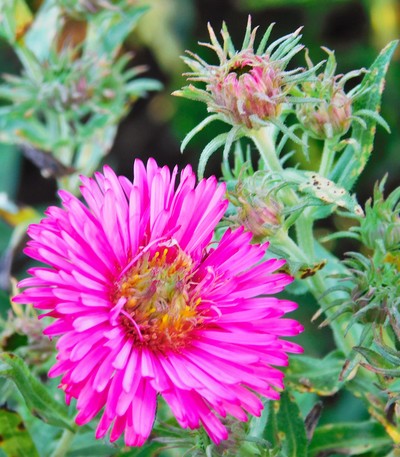 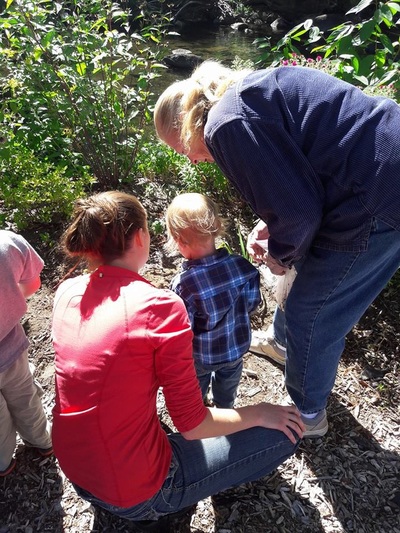 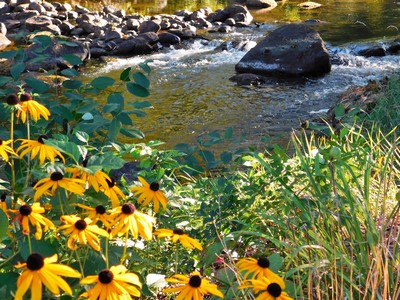 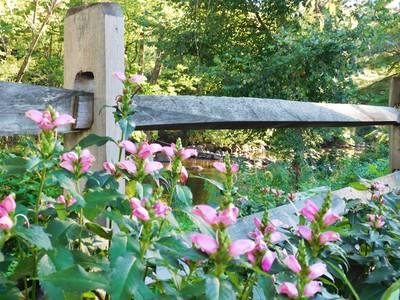 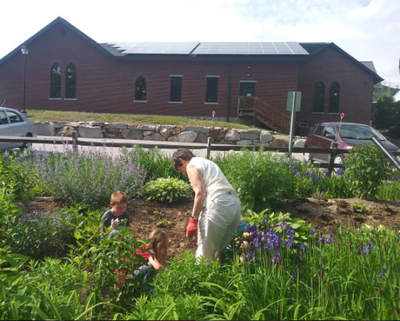 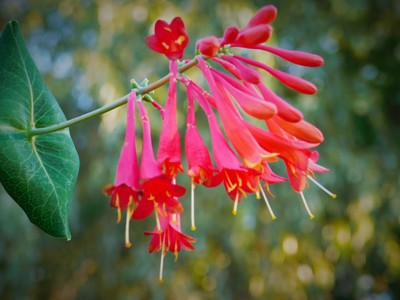